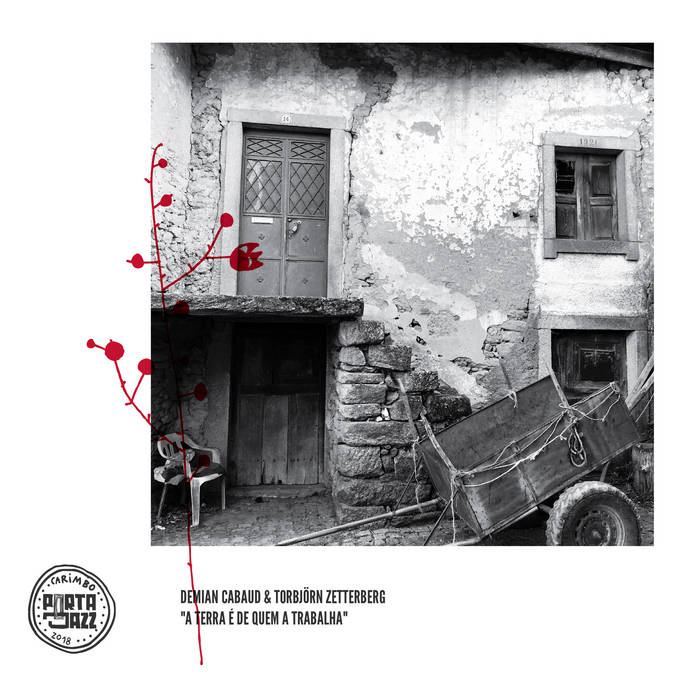 Bass is so beautiful that we needed to have two!

Bandcamp Daily  your guide to the world of Bandcamp